Classical 1 is a channel on the internet radio station Abacus.fm from Vancouver, British Columbia, Canada, providing Classical music from the worlds greatest composers.

artFM Radio is an internet radio station from Limassol, Cyprus, providing best music, art, entertainment and live shows from all over the world. 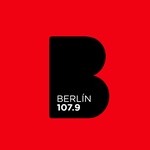 Berlin 107.9 is a disruptive initiative. Music + Ideas. But not just any music. Not just any idea. No song is on just because. It

Feng shui is a channel on Calm Radio from Ontario, Canada, providing Chinese philosophical system of harmonizing everyone with the surrounding environment.

Continental Radio Station The Voice of the continent
Country:

Continental Radio station ( CRS) is a web pan-African radio that deals mostly in music, news and culture for the African audience both within and

FBi Radio is a broadcast radio station in Alexandria, New South Wales, Australia, providing Community, News, Information and Entertainment to the Sydney area. As an

Jimmerish FM Broadcasting the End of the World
Country:

Jimmerish FM is an internet radio station from Perth, WA, Australia broadcasting shows on Love, Tech, Gaming, Science, Cinema and the world beyond.

NAISA Radio broadcasts experimental radio art and sound art. Listen to works made by artists from around the world and listen to artist interviews and

PoeTree FoRest Station Let your words speak out loud to the world.
Country:

Radio AJIR is a web based internet radio station from Iraja that plays Portuguese genre of music. It is an online channel of the Association 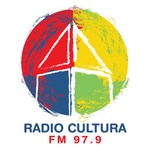 Radio Killid – RKK Latest news, reports and analysis from Afghanistan and around the world
Country: 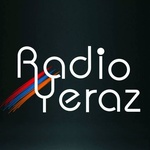 This radio station is specialised in broadcasting Arab musical recordings from the period ranging from th begiining to the middle of the twentieth century, with